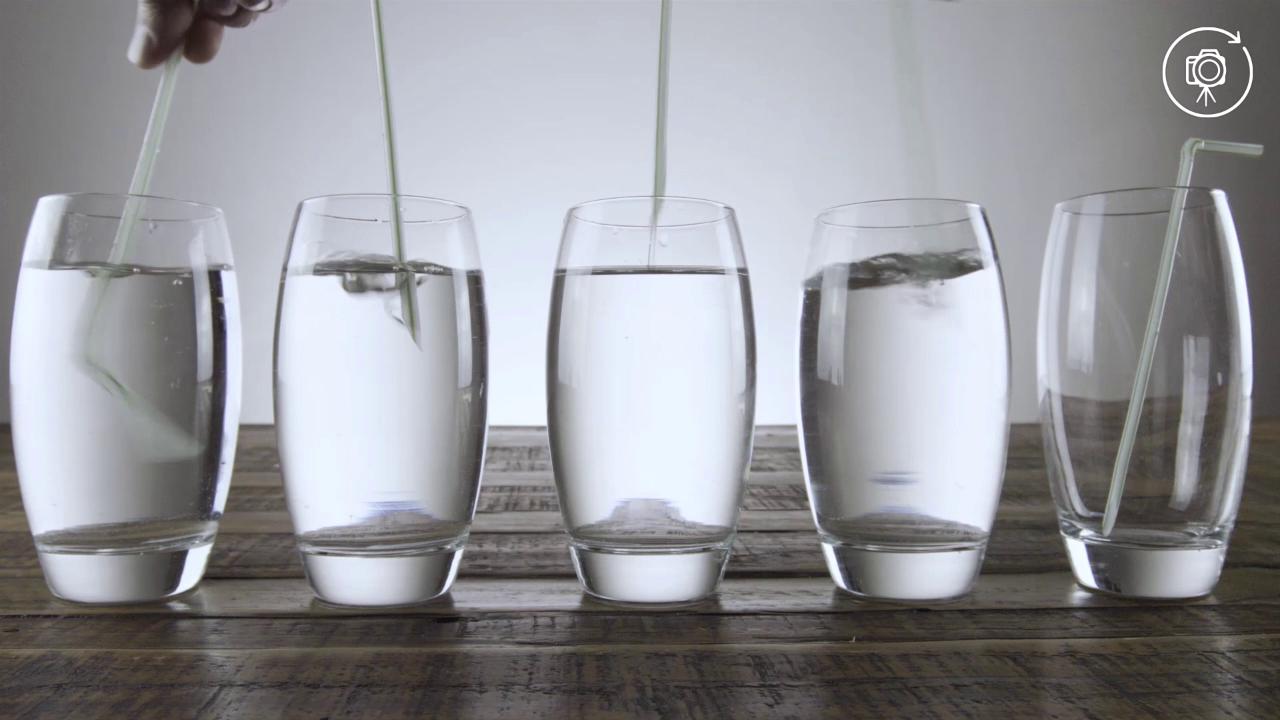 In this month’s guest post, gallereplayer Mario Sahe-Lacheante explains the concept behind this special cinemagraph, created to help the United Nations raise awareness of our urgent need to preserve natural water resources.

When gallereplay asked us whether we want to take part in this year’s World Water Day Campaign for the United Nations, and create some inspiring and artistic images to illustrate statistics relating to water around the world, I was keen to get involved.

As contributors, we could choose from statistics that we felt inspired to create an image for. One of the statistics that jumped out at me was: “20% of the world’s aquifers are being over-exploited, leading to permanent damage of those natural resources”.

As the statistic was so broad, I wanted to keep it simple. I didn’t think that a shot of a localised natural water resource would really capture the gravity of such a frightening statistic. So my concept was to present five water glasses, all with some level of activity. To keep things simple, I opted for the use of a straw, just like a child would play with their glass of water and straw.

Each of the glasses had a unique activity, as I didn’t want to create a copy-and-paste effect over four glasses with activity, and I wanted unique action in each glass to represent a whole host of different human activities that lead to over exploitation of our resources.

The final glass on the right is empty, portraying the over-exploited resources and aquifers. I also wanted to keep its straw moving to show that the activity doesn’t stop there, and across the board, humans are continually pushing their exploitation too far.

Finally, I also wanted the image to be quite moody, contrasty and desaturated, to add to the intensity of how much of a drastic effect we are all having on the planet.

From a cinemagraph point of view, this one is possibly one of the most unique cinemagraphs that I’ve created. I’ve done previous ones where there were two loops in the shot, each looping perpetually and perfectly, but FIVE? Five proved to be a difficult one to accomplish. But having never been someone to let a cinemagraph scare me off, I managed to break it in and put it to work.

It’s really cool to see how cinemagraphs are increasingly being used to raise awareness and communicate to large audiences, and being part of a project for the UN, for such an important issue, is certainly really rewarding as an artist.

Check out Mario’s gallereplay profile or his personal website for more of his work!

I’m a South African director of photography, working in the production industry in London, UK. I aspire to create cinemagraphs that are beautiful, that tell a story, and that would hopefully make even experienced creators wonder how they were made.