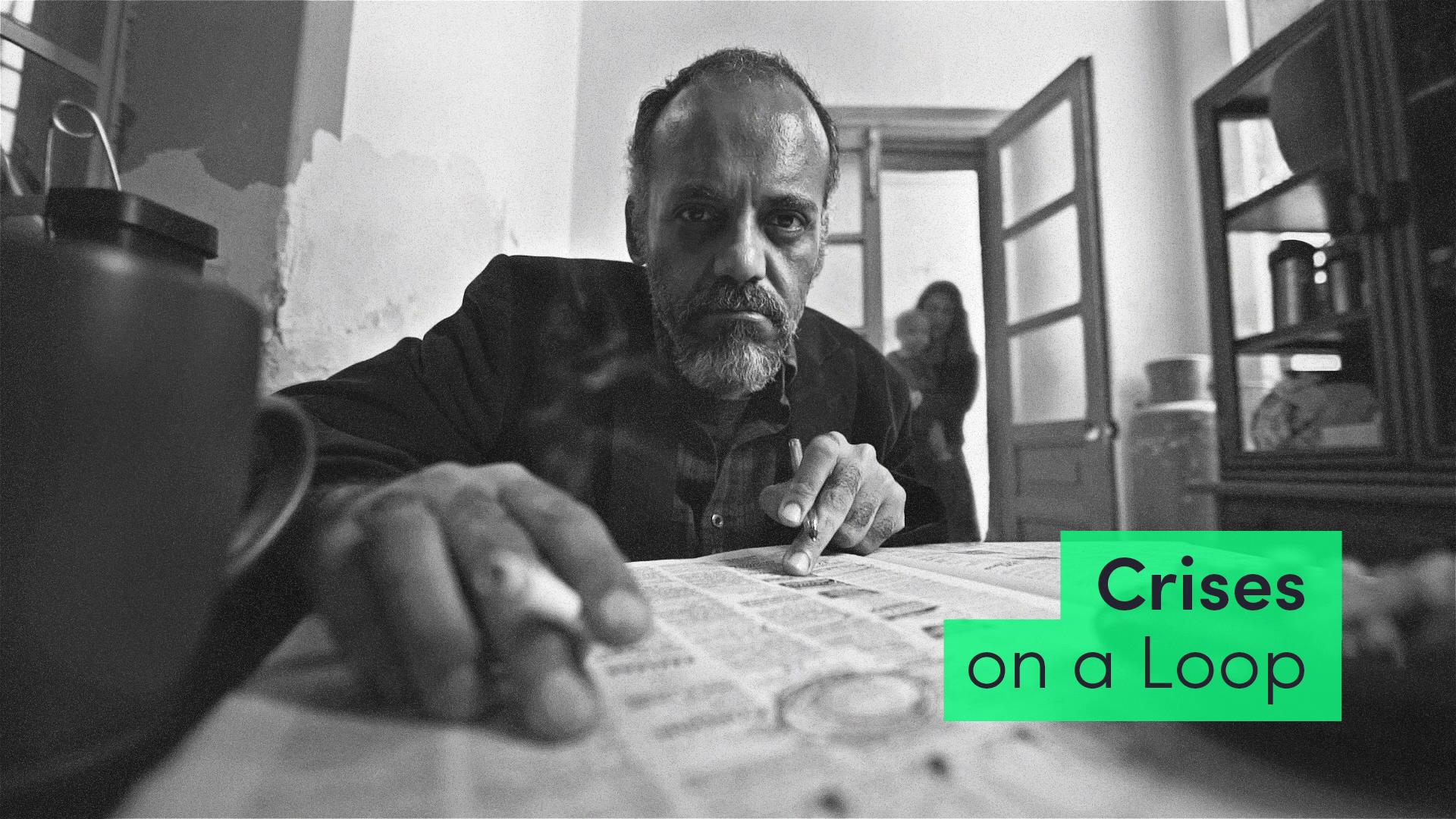 Crises in México – a Cinemagraph Series by Oscar Lugo 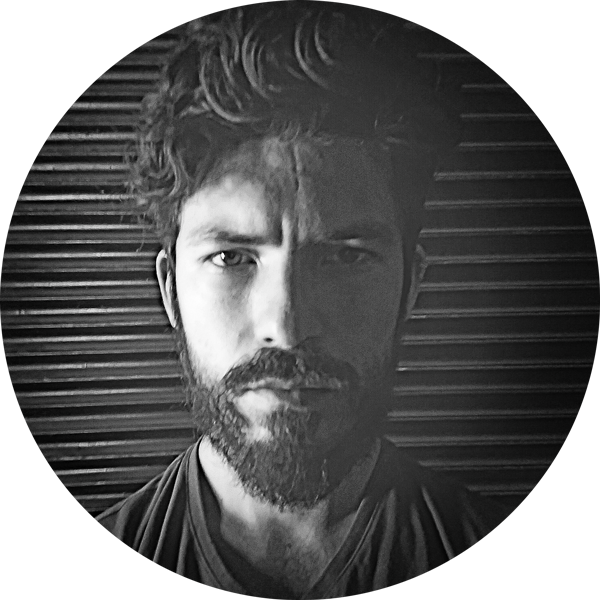 Óscar Lugo is a Mexican photographer, cinematographer and gallereplay artist. Óscar’s work is characterised by an unambiguous commitment to documenting social realities and opening windows onto other worlds so as to broaden the viewer’s perspective and deepen empathy.

In this blog we present several cinemagraphs from Óscar Lugo’s Los Hijos de la Crisis (The Children of the Crisis). In the artist’s own words, this series of 15 cinemagraphs “seeks to represent, through the composition of each piece, the consequences of living in a country in constant crisis, not only in its economic aspect but also the social repercussions that come with it.”

The cinemagraph is perhaps the ideal medium for depicting the cyclical nature of the crises in question – economic struggle, unemployment and lack of opportunity, violence of an often brutal kind. Just when a period of trouble seems to end, it kicks off all over again. These are crises on a loop.

Now let’s take a closer look at some of the images.

An elderly woman in traditional dress stands in a field. From a pole carried on her shoulders two rusty old buckets swing, the motion of the objects contrasting with the woman’s fixed and piercing gaze.“This piece is about the abandoned countryside, the wear that the peasant villages have experienced,” Óscar explains. “Ignored by the government, forgotten, exploited and subjected to foreign open market policies.”

This cinemagraph stands in sharp contrast to the quiet desolation depicted in Hijos de la Erosión. Here we move from the countryside to the throbbing energy of the city, where technology and light are everywhere. But rather than urban glamour, in this cinemagraph the artist depicts the plight of young people who have been denied an education and real opportunities by the system and so have to resort to making money on the streets.

This cinemagraph, featuring another of those unblinking gazes, swirling cigarette smoke in the foreground and the haunting, out of focus presence of a young woman and a baby in the background, has a particularly personal resonance for Óscar Lugo.
He explains: “In 1994, Mexico experienced one of the biggest economic crises of its modern history. Inflation and currency devaluation caused unemployment in a large sector of the middle class, the loss of mortgages and a low purchasing power in the population in general. I am the son of the generation that suffered that historical moment and it was a moment of tension in my family life.”

The cinemagraph of a family chewing on popcorn while staring vacantly at a flickering TV screen could, at first glance, come from any modern, screen-saturated culture. But Óscar Lugo explains the darker background to the piece: “In the 1990s, before youtube and social media, television intervened in public policy, covering corruption. That same corrupt government granted concessions to TV channels that offered empty entertainment products full of inspirational stories for the most exploited people in the country. Bread and circuses, only with little bread and a very bad circus.”

Drug- and gang-related violence in Mexico has been a recurrent news item for many years, a seemingly endless loop of brutality that no sooner subsides than it flares up again. The two cinemagraphs from the series that deal directly with this violence are among the most striking and shocking (the disturbing Hijos del Terror cinemagraph can be seen by clicking on the link below).

Hijos del narco shows the burning wreckage of a car, flames licking the body work with hellish intensity in the kind of scene that Óscar explains was commonplace throughout Mexico at the height of the war against drug trafficking. Such images, placed near the end of the series, seem like the sad but inevitable culmination of the poverty, unemployment and struggle portrayed in the previous cinemagraphs.

To see the full set, just click on the following link:
https://www.oscarlugofotografia.com/loshijosdelacrisis

And here you can find more work by Óscar at gallereplay:
https://www.gallereplay.com/oscar

I'm Neil, a Dublin-born, Berlin-based writer, copywriter and translator with a passion for language and storytelling.