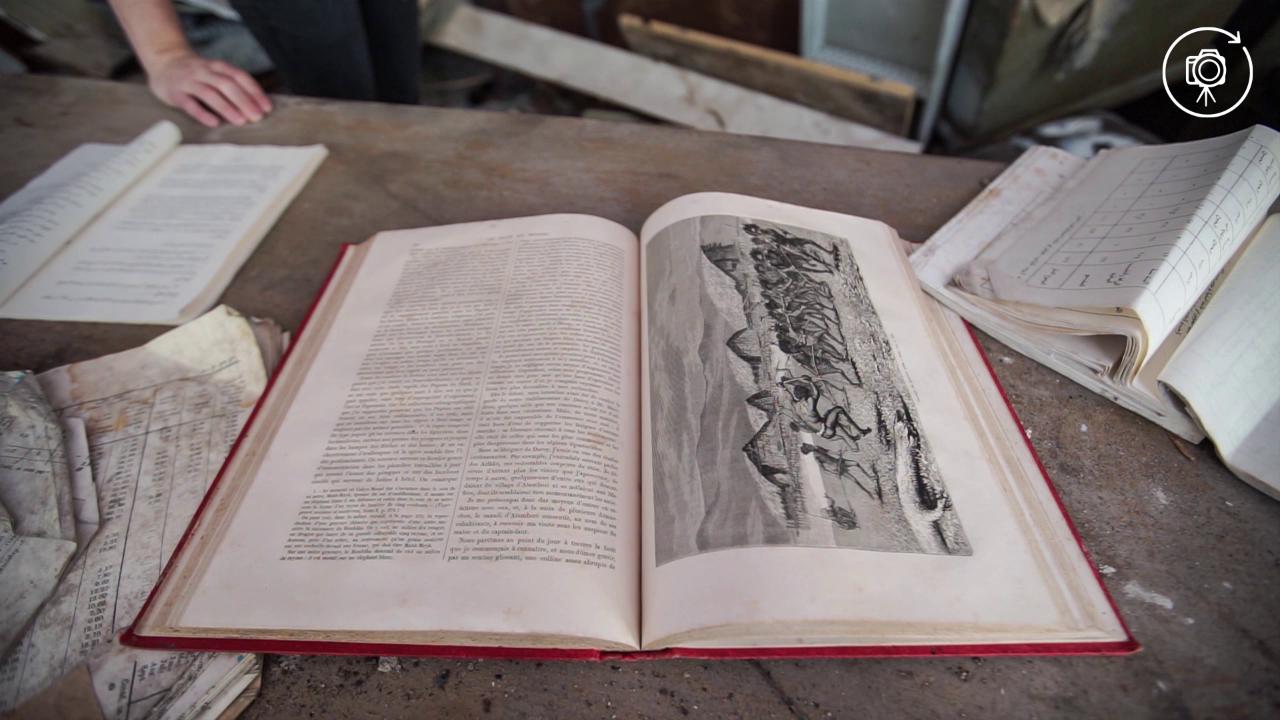 What are cinemagraphs? A general definition.
Cinemagraphs are “living” photographs: a mix of static image and video, looped infinitely without any visible breaks or edits. By defining which elements move within the frame and which are static, the cinemagrapher can emphasize certain details, tell stories, or create a unique atmosphere. Thanks to the introduction of a moving element, cinemagraphs can evoke a more emotional reaction than conventional photography. The use of cinemagraphs often results in longer session times (websites and apps), higher click rates (banners and display ads) or greater user engagement (social media).

Who invented cinemagraphs?
Technically-speaking, the creation of cinemagraphs has been possible for many years. But this innovative image type, with its unique impact on viewers, needed a name before it could spread more widely. Kevin Burg and Jamie Beck coined the term “cinemagraph” back in 2011, giving the new medium its moniker. This laid the foundation for the proliferation of the new medium and ever since, a growing number of photographers and filmmakers are taking up cinemagraph production.

How do cinemagraphs work from a technical standpoint? Which format do they come in?
Cinemagraphs are microvideos which, according to gallereplay, should be no longer than 8 seconds long. Ideally they should be even shorter (in order to reduce loading times). These microvideos are programmed to loop infinitely using HTML code. When formatted as GIFs, cinemagraphs loop natively, but due to the lower image quality, we recommend that this file type be used only under exceptional circumstances.

What should be taken into consideration when creating cinemagraphs?
One particular challenge when making cinemagraphs is creating an “invisible edit” where the video ends and loops back to the beginning. In other words, cinemagraphs should loop perfectly and must not contain any “hard cuts” perceivable to the eye.
Another factor is the “mask”: an element which is integrated with another (for example the moving element) must be cut out meticulously, in such a way that the viewer cannot see where one ends and the other begins. Depending on the visual, this can be a complex and time-consuming process, which requires a lot of post-production expertise.

What does gallereplay look for in a cinemagraph?
One of the most exciting aspects of cinemagraphs is that the medium can still be formed and is open to interpretation. Therefore we would like to note that the following criteria are gallereplay’s own and that cinemagraphs may be defined more loosely elsewhere.
To gallereplay, a cinemagraph is an image that displays a “photo-real” scene. Thus, we do not consider moving images in which collaging-techniques are visible and apparent to be cinemagraphs. Animating a part of the image digitally is permitted only when the end result appears authentic. Generally, the principles of photography apply: sharpness, perspective, composition and colors are some of the factors to consider. For a sharper image we recommend taking a photograph and combining this with video from the same vantage point, rather than simply using a “freeze frame” from the video. As mentioned above, both the boundaries between static and moving elements (i.e. the mask) and the edit should be invisible. The image should ideally also communicate a message, strengthened by the artist’s selection of the moving element.