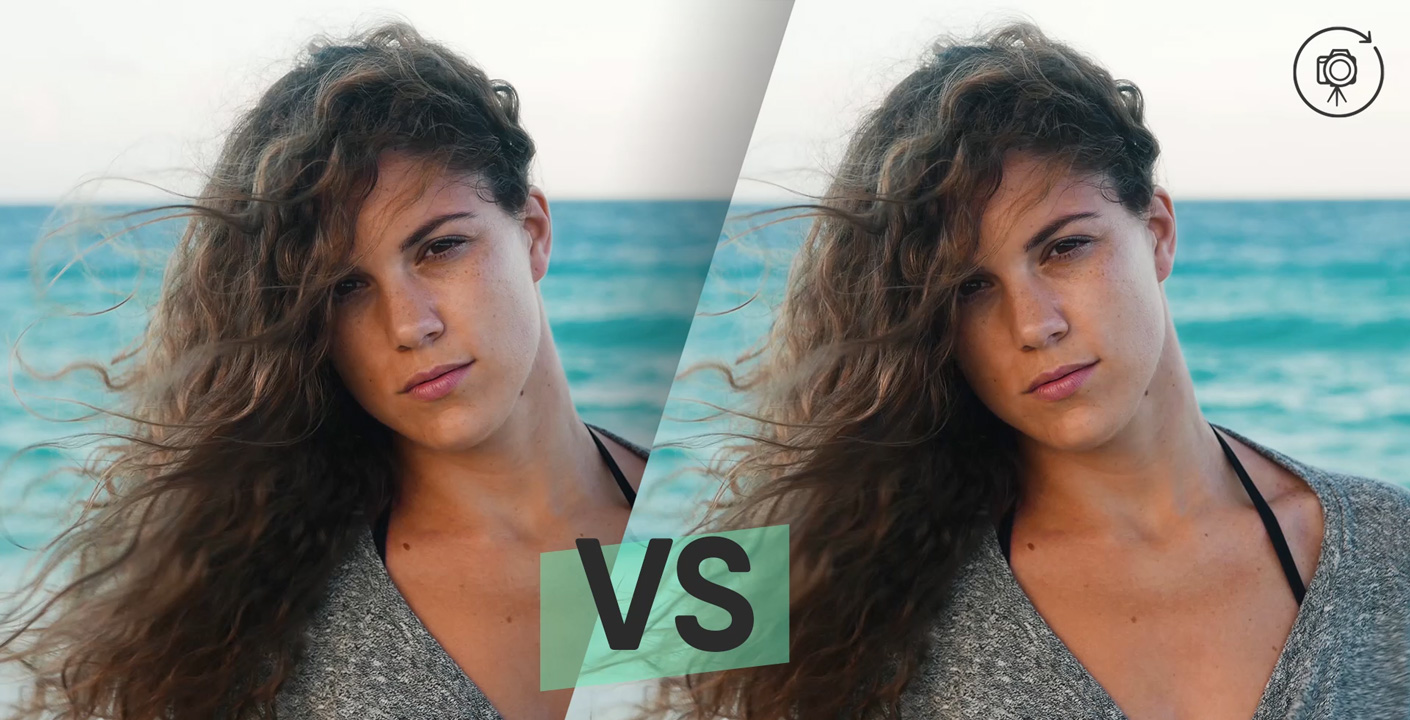 Static vs. Dynamic: The Psychology Behind Cinemagraphs

In recent years moving images have become an essential part of every marketer’s toolkit. Photos and other static formats have had to scooch over and make room for better performing media such as videos, animated gifs and cinemagraphs. Why are these formats proving so effective? Of course their success has a lot to do with technological advances. But their popularity can also be attributed to the different ways in which our minds perceive static and dynamic images.

The way in which our eyes move across an image is defined by a complex algorithm. Those, who know and have mastered this algorithm, such as the great painters, photographers and film directors, are able to ‘manipulate’ the viewer’s s attention and guide the eye. Unfortunately many commercial images, and especially generic stock photos, often fail to do this. As a result they quickly lose our interest.

Cinemagraphs on the other hand have the advantage of containing an attention-grabber by default: movement! When our eye detects motion, regardless of how subtle, our so-called “passive attention” swoops in.

It’s All in Our Evolution

This behavioural pattern is rooted deeply in our animal instincts as well as our ancestors’ need for self-preservation. In order to keep us safe, our brains have a built-in mechanism that keeps us aware of everything happening around us. This is called “passive attention,” one of the six human attention modes first classified by the american psychologist William James in 1980. When spotting movement in our periphery, we focus on it in order to evaluate its potential threat.

Our skillful prehistoric ancestors polished this reflex and turned passive awareness into conscious or ‘active’ awareness when hunting for food. A sharp sense of smell and hearing, as well as a keen eye for the slightest movement were ‘must haves’ for hunter-gatherers, with entire tribes often depending on them for survival.

Dealing with hunger and safety is (fortunately) less of an issue for us than it was for our prehistoric ancestors. Yet, our instincts and reflexes have remained largely unchanged. We still possess them, but now use them in a different context. In modern-day ‘hunting’ for clicks and ‘likes’, it’s less about our own instincts, and more about exploiting those of our audience. Instead of laying low and waiting for the right moment to pounce, modern hunters (i.e. digital marketers) are as active and ‘loud’ as they possibly can be in order to get the attention of audiences.

Online marketers test and develop hundreds of strategies in order to get users’ attention. The most effective are those, which speak to an audience’s ‘Id’ – Freud’s term for subconsciousness. And that’s where cinemagraphs come in: as images with a motion element, they capture the user’s attention and direct the eye of the user, often resulting in more clicks and longer session times.
So next time you go hunting for clicks and likes, make sure you have everything packed for a successful digital safari: prepare an engaging cinemagraph to lure in your audience and keep your content charged! Happy hunting!