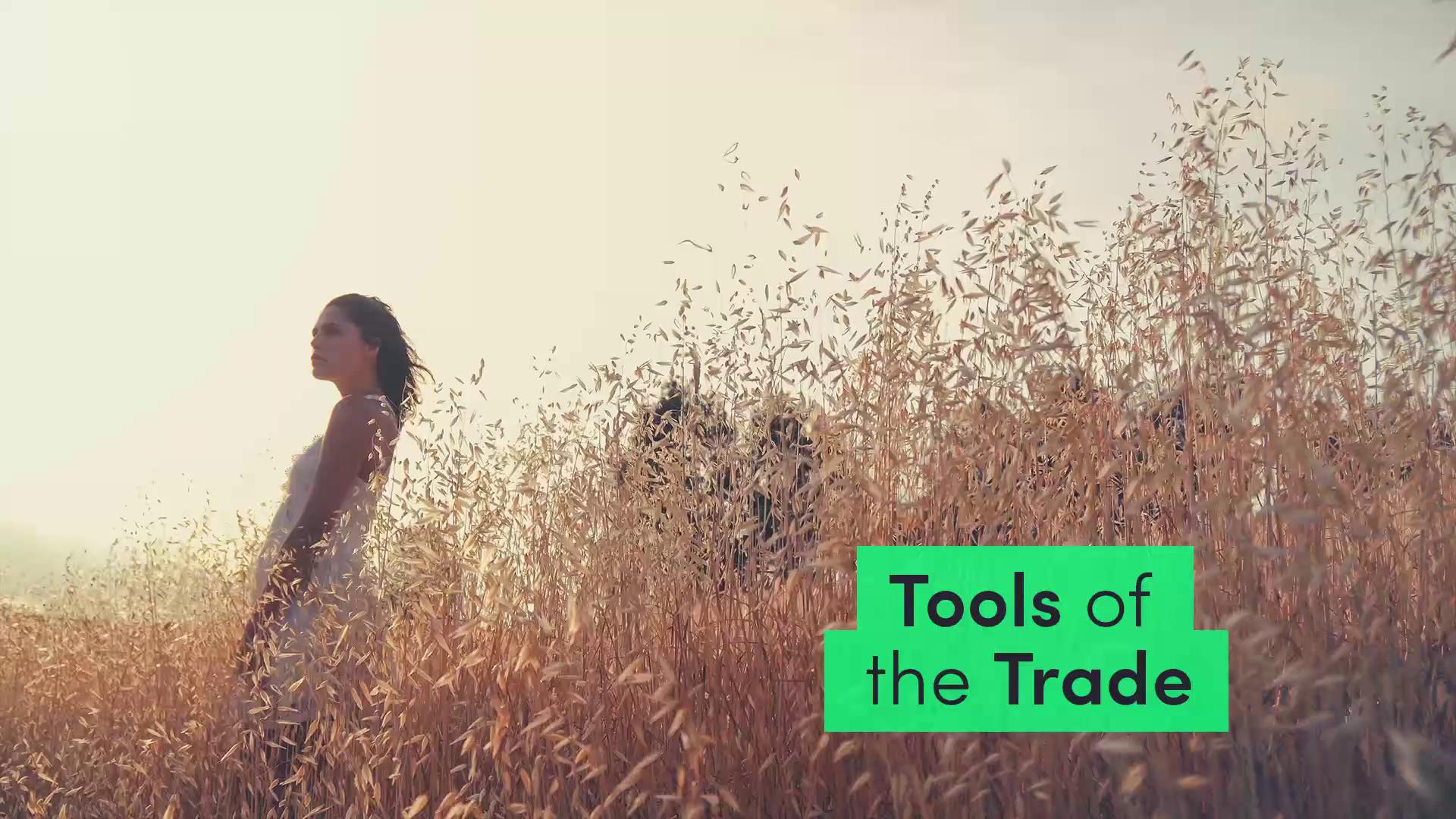 Ever wondered which gear our artists use to get their cinemagraphs to look so darn good? Thomas Brand opens up his camera bag and reveals his weapons of choice in the first installment of Talking Gear.

Thomas Brand encountered his first cinemagraph back in 2015. What began as an interest quickly turned into a passion. Today, he is one of the world’s premier cinemagraph artists. Curious about his creative process, we recently asked him: “What do you shoot with?” Here are the 5 pieces of gear he takes with him to every production.

Every musician has her favorite instrument, every writer his favorite pen, and every cinemagraph artist her favorite camera. These accoutrements are more than an object for the artist. They are a close friend. When asked who his preferred camera manufacturer is, Thomas Brand replied without hesitation, “Sony.”

Sony a6300: The camera that Thomas Brand has used to shoot the majority of his cinemagraphs.

“About two years ago, I partially switched from my full frame Canon 5D MkII camera to a mirrorless APS-C from Sony—the a6300. It was a huge step for me to be able to capture beautiful 4K film footage even though it’s basically ‘just’ equipped with a small sensor. Shooting in 4K allows you to work on your footage—mostly consisting of several video and photo shots—just like you’d be working on a photo. This means you can take advantage of the resolution, crop if needed, work on details, and do precise selections. A few weeks ago, I bought the Sony a7R III, which is probably the best camera I have ever held in my hands. From now on, I will use this camera for my work.”

When it comes to lenses, Brand is also partial to Sony. “With every one of my cameras I use standard zoom lenses such as the Sony Vario-Tessar 18-70mm f4 and, of course, 50mm f1.8 lenses,” he says. 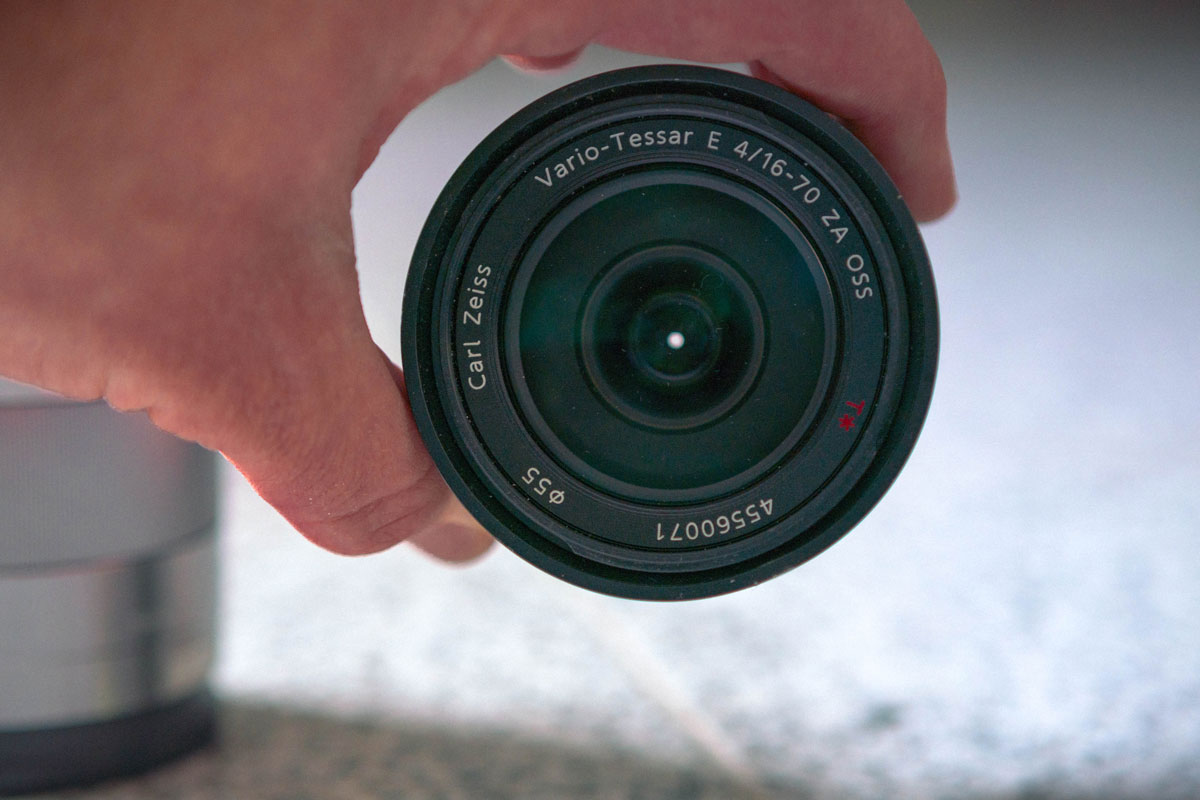 The Sony Vario-Tessar lens is ideal for quickly taking photos of objects that are both close and far away.

The Sony Vario-Tessar is particularly good, he adds, because it allows one to quickly capture objects that are both close and far away. It’s also well-suited for traveling and has a nice feel, look, and functionality.

When looking at Thomas Brand’s cinemagraphs, it’s not hard to see that he loves to travel. Many of his works are of popular destinations like Thailand and Venice. And if there’s one lesson he’s learned from his journeys, it’s to pack light. Especially when it comes to gear.

“As I am traveling a lot, I don’t feel like carrying the biggest and best tripod available,” he notes. “It’s just too unhandy and heavy to carry around with you all day. So I’d suggest buying a travel tripod with a ball head made of solid metal that costs between 60 and 100 €.” 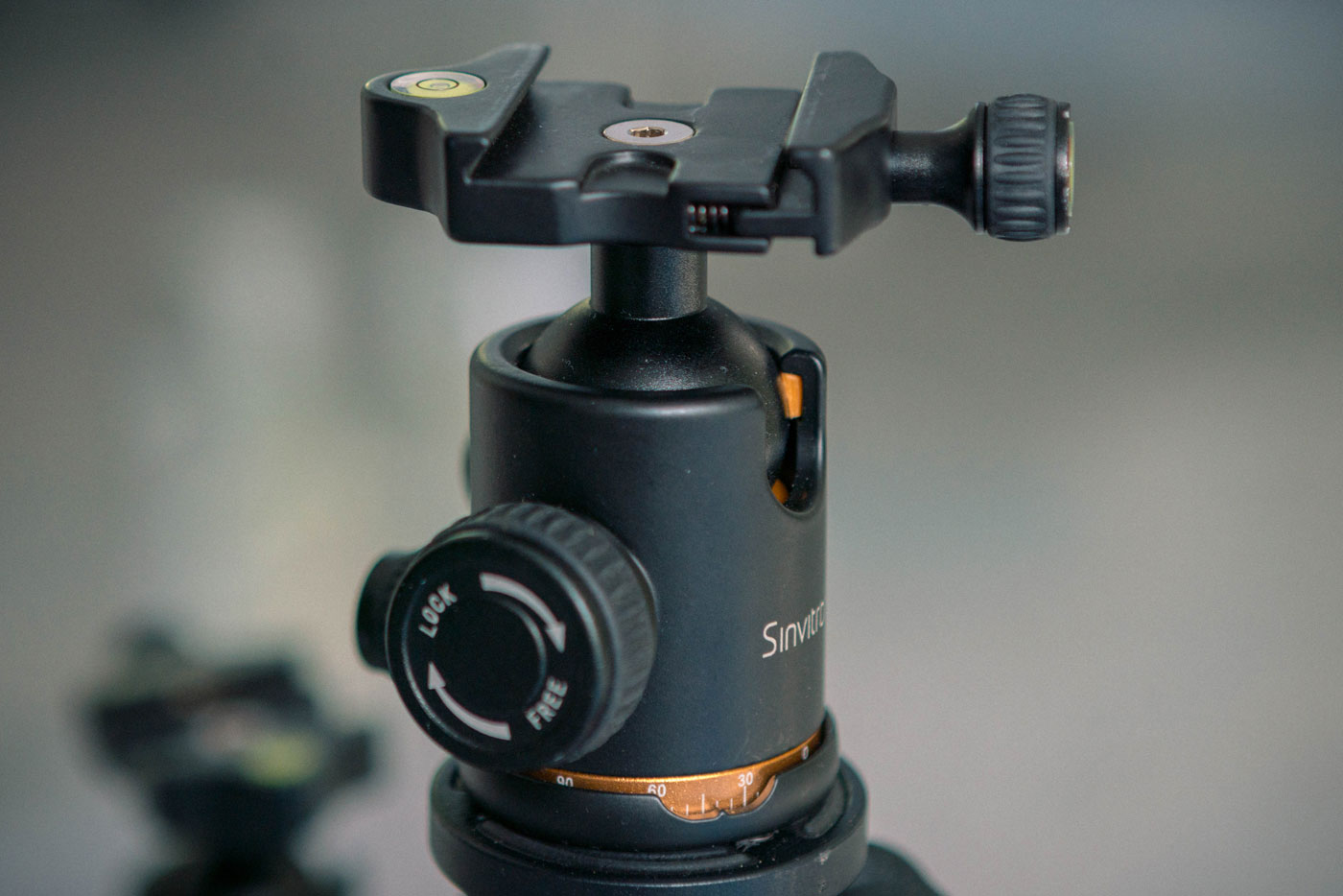 A travel tripod that costs under 100 € and is easy to transport is ideal for shooting cinemagraphs.

Brand admits: “I’m not the most organized person when it comes to properly storing gear. At some point I started gathering several camera backpacks, smaller bags, and camera bags for different applications and trips. If you decide to go hiking, for example, I’d recommend taking a regular backpack to carry your tripod, lenses (in soft cases), reflectors, filters, batteries, and your camera packed away in an extra small camera bag.”

A small collection of bags and backpacks is essential for keeping gear organized.

Last but Not Least: Reflector

The fifth and final piece of equipment Thomas Brand takes to every shoot—his reflector—could actually be counted as the fifth AND sixth. Not only can it be used to light up one’s subject, it also doubles as a fan. This comes in handy when he wants to create more movement in his cinemagraphs, for example, by rustling leaves or blowing wind through the hair of his model.

Behind the scenes footage of Thomas Brand using his reflector as a fan.

“I own several reflectors in different sizes. Over time I discovered that I mostly take the smallest one because it does the job and it’s simple to pack into your bag.”

Feeling inspired to make your own cinemagraphs? Having quality gear like Thomas Brand’s is a good place to start. But you may also want to read these tips and tricks on how to create better cinemagraphs!

I’m Mason, resident copywriter and community manager at gallereplay. I love cinemagraphs because they make storytelling possible without language. When I’m not working, I enjoy cooking, making plans to read all the books I’ve bought, but never opened, and listening to Pod Save America.