Introducing All Kinds of Loop Videos with Invisible and Reversed Transitions

Loop videos have been fashionable for a long time now. From hyperlapse and timelapse to stop motion, drone loops or other kinds of loops: ever more creatives are thinking up new ways in post-production to make repeated playback of micro videos as smooth as possible or even invisible. In this blog post we will introduce some of these loop videos and their benefits, as well as their creators and the methods used.

Instagram is one of the best places to look if you want to find inspiring loop videos. For example, if you search for hyperlapse or drone videos on the platform, you can often find short videos that, at the end, rapidly rewind to the beginning or return to the start via some other route. The reason for this is that a video no longer stops when it reaches the end. Instead, platforms such as Instagram replay videos from the beginning. In the case of videos that have been optimised for such looping, the viewer may not even notice the end of the video and therefore spends longer watching it. What’s more, the viewer themselves decides when the video stops.

In relation to the content we are used to consuming, it is comparable to the stabilisation of videos. Where, in the past, allowance was made for a little shaking in videos, modern stabilisation methods are complex and professional. Consumers have grown accustomed to a particular standard. As a result, shaking stands out much more than it used to. Nowadays, videos are increasingly being optimised for looping, and as a result consumers are getting used to a smooth transition. When an abrupt cut then appears, it is much more noticeable. 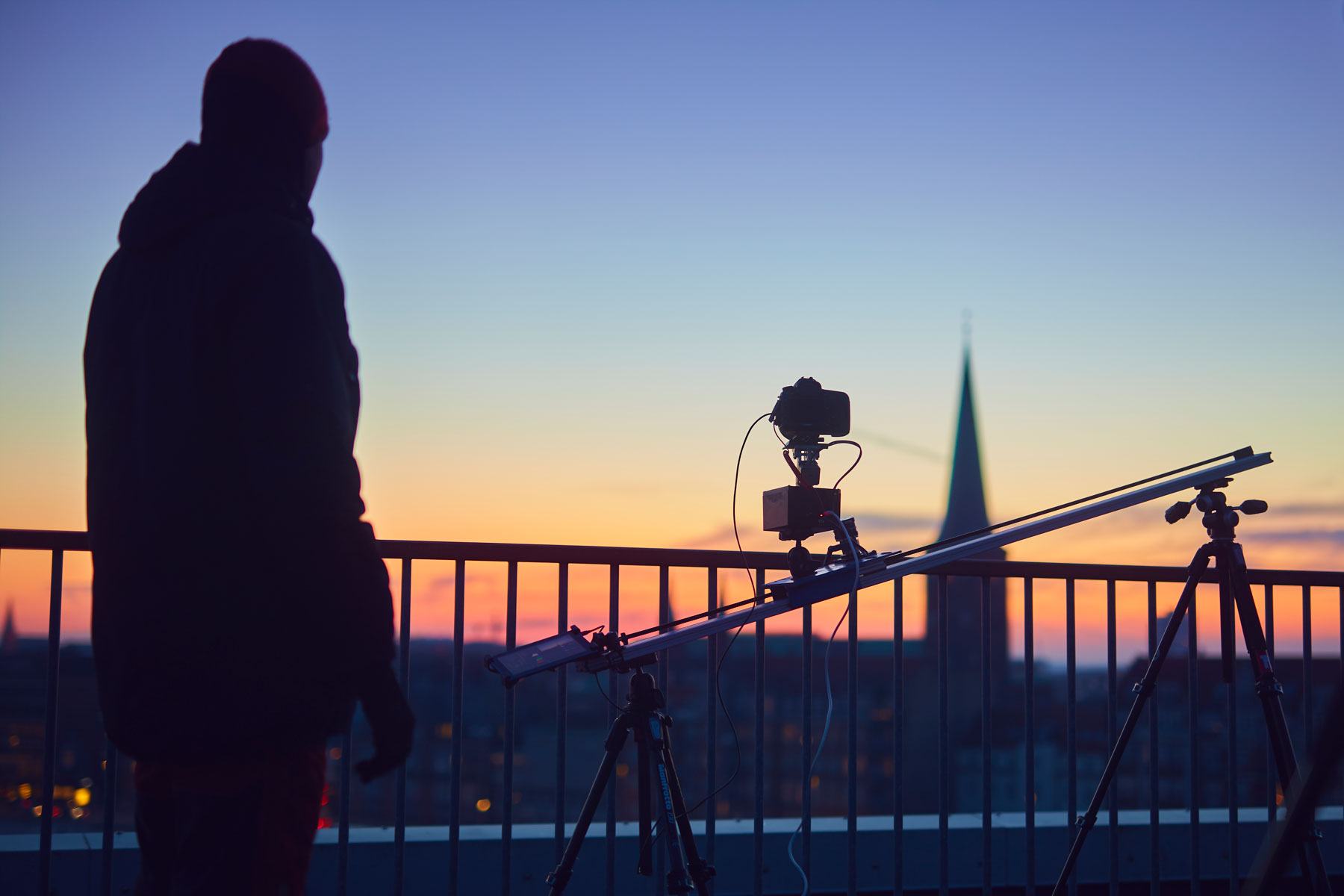 Jonas creating a timelapse with a slider and motion control system.

gallereplay: Jonas, you are an expert in creating hyperlapse loops, timelapse loops, cinemagraphs and other kinds of video loops. What do you find inspiring about them? 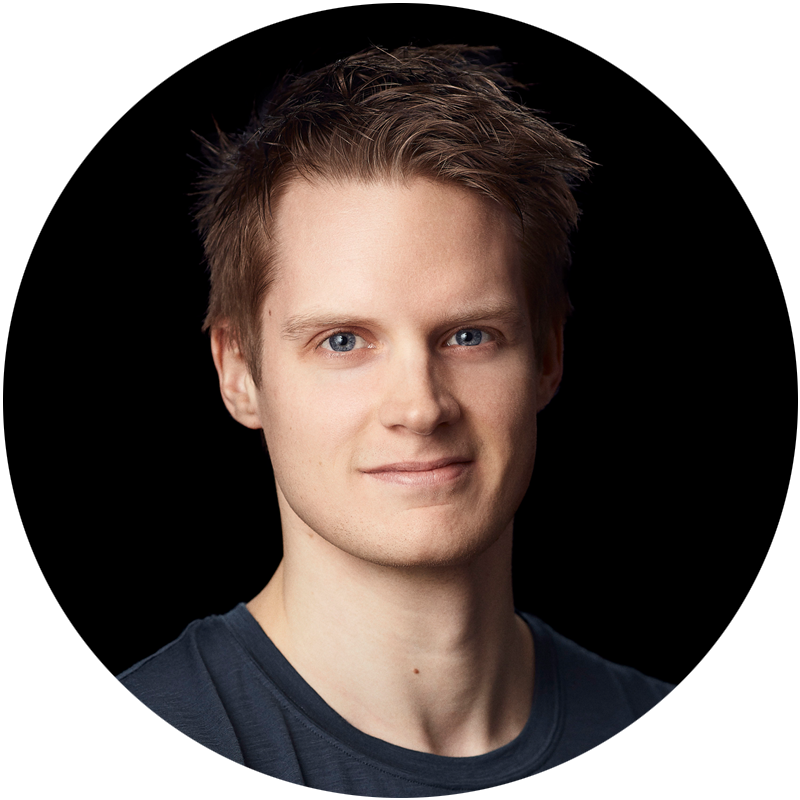 Jonas: The looping technique fascinates me, as it gives videos a different appearance and usually makes them more fun to watch. These videos also look great on various platforms such as social media and websites as well as physical monitors and screens in public spaces. This creates numerous possibilities for the successful use of seamless loop videos. It’s interesting to have this looping style in mind when I’m out shooting, and it also opens up new ways to make money from my work.

gallereplay: Could you explain in a few steps how you created the visual “Lighthouse” hyperlapse?

Hyperlapse loop with an invisible transition from Jonas Høholt.

Jonas: I made this hyperlapse by moving my DSLR camera step by step on a tripod around a small path that surrounds the small lighthouse. At each point I took a picture, ensuring that the red lamp was as close as possible to being in the same place in each frame. I used my camera’s grid view to achieve this. I started the hyperlapse at the very same spot where I ended it, so that in post-production it was quite easy to fade the end of the clip over the beginning, thereby creating an infinite loop. The hyperlapse was colour-graded and stabilised in After Effects using a combination of manual motion tracking and the Warp Stabilizer effect, to remove the shakes and bumps and make it pleasant to watch.

Watch Jonas explain how he creates and stabilises hyperlapse videos:

gallereplay: Andrea, what inspires you about loops and reversing your drone videos in post-production?

Andrea: Loop videos, such as the drone video of a mountain landscape, give you the chance to take in all the nature that you may not have been able to perceive when viewing it the first time. With every new playback you see new details, in the same way you might listen to a song repeatedly so as to understand the instrumentation, or the way you discover new things in a film when seeing it a second time. Reversing a video reminds me of the cycles of nature. It’s like a tree that sways backwards and forwards in the wind. I think we perceive that in a more natural and therefore pleasant way than when a video cuts abruptly back to the beginning.

When editing, Andrea copies his video on the timeline and reverses it in accelerated form.

Drone video with a reversed loop from Andrea Dal Negro.

gallereplay: Liya, what inspires you about stop motion animation and how does it compare to a cinemagraph?

Liya: I really like the mood that stop motion can add to a whole video. For example, cinemagraphs usually have a serene mood and speed, while stop motion looks fun, dynamic and interesting. So I always first think about the main idea of an animation before deciding which type of animation best suits my subject. That’s important to ensure that the idea is communicated in the right way.

Stop motion loop from Liya Embrace.
Gallereplay is opening the stock image marketplace for these media. Artists are invited to submit all kinds of loop videos. Apply, or find inspiration in our stock collection.